1 I assure you that whoever doesn’t enter into the sheep pen through the gate but climbs over the wall is a thief and an outlaw. 2 The one who enters through the gate is the shepherd of the sheep. 3 The guard at the gate opens the gate for him, and the sheep listen to his voice. He calls his own sheep by name and leads them out. 4 Whenever he has gathered all of his sheep, he goes before them and they follow him, because they know his voice. 5 They won’t follow a stranger but will run away because they don’t know the stranger’s voice.” 6 Those who heard Jesus use this analogy didn’t understand what he was saying.

7 So Jesus spoke again, “I assure you that I am the gate of the sheep. 8 All who came before me were thieves and outlaws, but the sheep didn’t listen to them. 9 I am the gate. Whoever enters through me will be saved. They will come in and go out and find pasture. 10 The thief enters only to steal, kill, and destroy. I came so that they could have life—indeed, so that they could live life to the fullest.

14 “I am the good shepherd. I know my own sheep and they know me, 15 just as the Father knows me and I know the Father. I give up my life for the sheep. 16 I have other sheep that don’t belong to this sheep pen. I must lead them too. They will listen to my voice and there will be one flock, with one shepherd.

Sometimes, I get the feeling is just kind of making it all up as he goes along. I mean seriously, one second he’s a gate, and the next he’s a shepherd. Make up your mind, Jesus! 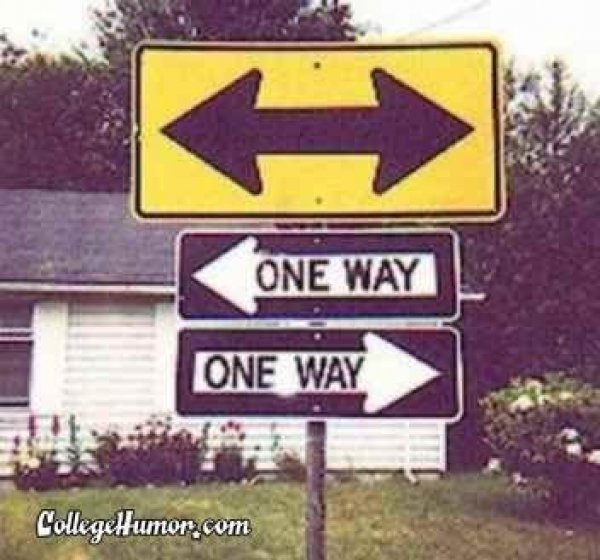 Anyways, for our purposes here, I’d like to talk about primarily the Shepherd image.

When was the last time you saw a shepherd? Anybody?

That’s what I thought.

Unless you live in an area of the world that specializes in sheep, I’m pretty sure most of the people reading this blog don’t see shepherds all that often. So it’s kind of an abstract idea for us now, Jesus as Shepherd. So let’s explore this for a bit.

First off, sheep are.. .perhaps not the nicest thing to call someone. Everything I’ve read, heard, or experienced about sheep has led me to this conclusion.They’re smelly, poorly organized eating machines, and are rather stubborn. Heck, if they wind up on their backs, they can’t even pick themselves up.  And I know that people usually associate sheep with gentleness, kindness, purity, etc. But seriously?
They’re livestock. Jesus is calling us livestock. Get over it.

Now, contrast this to Jesus as the good shepherd. Jesus is thus in charge of us smelly, stubborn creatures that have a tendency to wander off the beaten path at a moment’s notice and find something delicious to eat, despite the great blinking signs that say “Hey, stupid! There’s nasty toothy monster beasts around here and they really like the taste of mutton.”

Needless to say, Jesus has his work cut out for him. At least he has a good vision of the situation.

Now, I say this as a future leader in the church/university/wherever God takes me, fully knowing that I too will be responsible for leading others as Jesus leads us. But, when you put sheep in charge of other sheep, things can get problematic. I know I have problems, moments of doubt, and often get distracted as much if not more than my fellow sheepy companions.

I’m afraid that when I get into a leadership position, I’ll wind up more like Shaun from “Shaun of the Dead” rather than Jesus. 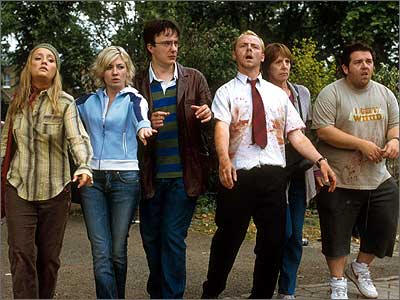 Our hero Shaun is a rather average guy, with no real ambition in life other than to get by as happily as one can without making any real changes. (Are we seeing a trend in the kind of people I identify with, people?) Through his own forgetfulness and inability to get his life together, he winds up losing his girlfriend.

And then the zombie apocalypse happens.

He then, surprisingly enough, comes into his own as the impromptu leader of his gang of friends. Well, as much as one can that is. His plan was essentially to get his friends together, and weather out the apocalypse in their favorite pub. Of course, nothing ever goes quite as planned when zombie apocalypses happen, and almost everyone dies in the process, including his best friend. In the end though, he gets back with his girlfriend, gets his life together finally once the authorities get everything back under control, and moves on with his life as an adult. It’s a romance, it’s a comedy, it’s a coming of age story, it has zombies. It’s like the perfect movie.

However, he’s not the best model of leadership. As much as I love Shaun, he’s rather hopeless on his own. So am I, in all honesty. I really do need guidance; it’s the only way I’m ever going to get to the pub and wait for the whole thing to blow over (figuratively speaking.)

I need a good shepherd, and to learn how to become one. I think we could all use a little bit of guidance; who better to look to than the one who can actually offer it?

Grant Barnes, aka Grantimus Maximus, aka The Nerdcore Theologian. Currently, he is a PhD Candidate at the Graduate Theological Union at Berkeley, California. He is a graduate of Perkins School of Theology with a Masters Degree in Divinity. He graduated from Texas State University Cum Laude with a Bachelor's degree in English, minor in History. He watches way too many movies, reads too many books, listens to too much music, and plays too many video games to ever join the mundane reality people claim is the "Real World." He rejects your reality, and replaces it with a vision of what could be, a better one, shaped by his love for God.
View all posts by grantimusmax →
This entry was posted in Uncategorized and tagged Christianity, Humor, Jesus, Leadership, Nerd Culture, Religion, Shaun of the Dead, Sheep, Uncategorized, Zombies. Bookmark the permalink.